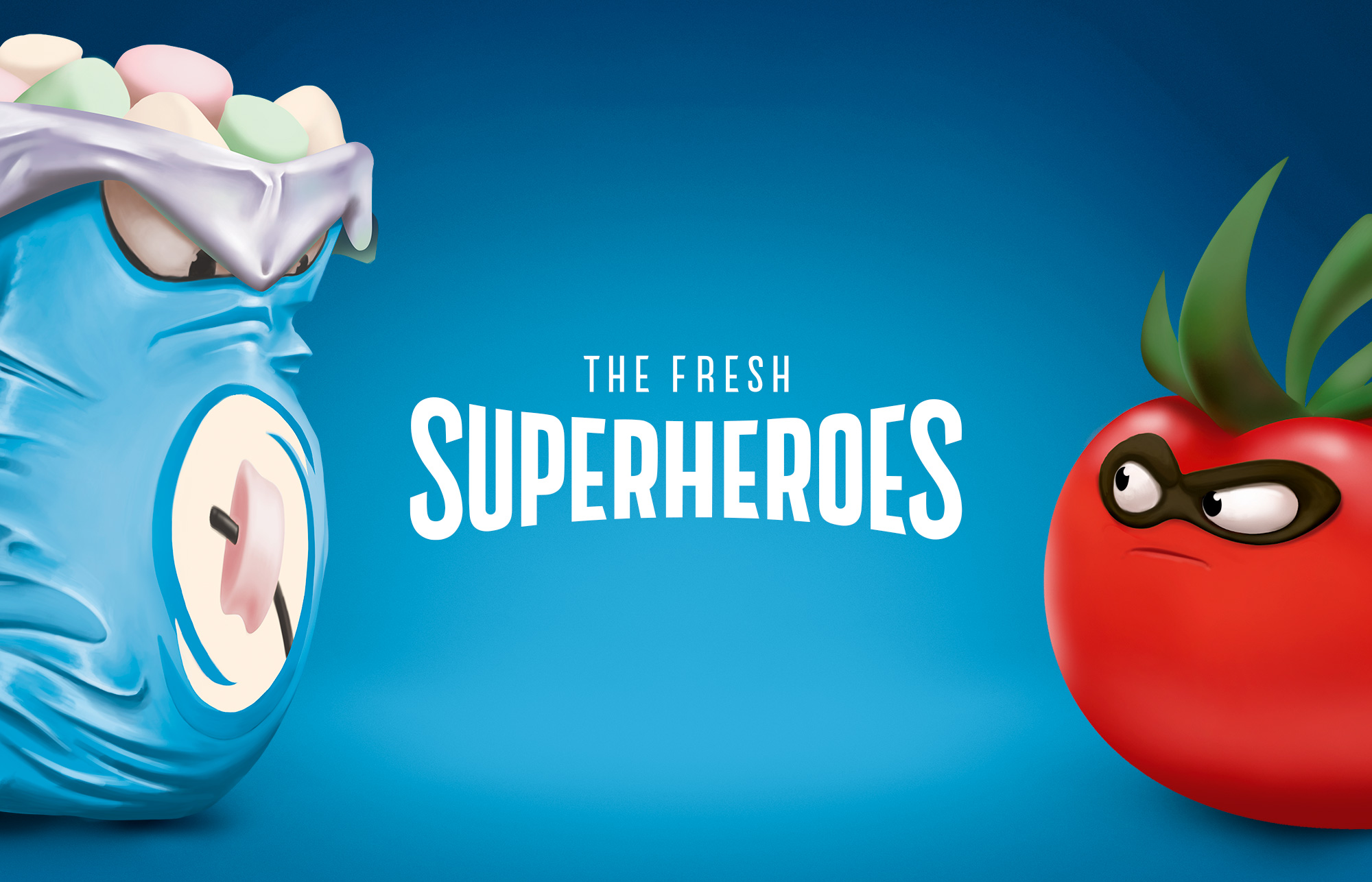 Bulgarian children rank 5th in childhood obesity and their parents hit the bottom for fruits and vegetables consumption in the EU. Not a pretty picture for Kaufland Bulgaria, who decided to promote its fruit and vegetable department to raise the chain’s freshness and quality indicators. We had to advertise greenery to people and their kids, who top the charts for packaged foods consumption. A status quo that is understandable – plants are pretty unexciting compared to the way the sugary foods are advertised. So, we thought – why fight other hypermarket chains, when in fact we have a bigger enemy?

Kaufland Bulgaria turned the regular fruits and vegetables into incredible superheroes, fighting the unhealthy foods. The real health benefits of the plants became impressive superpowers, which help them beat the sugary villains. 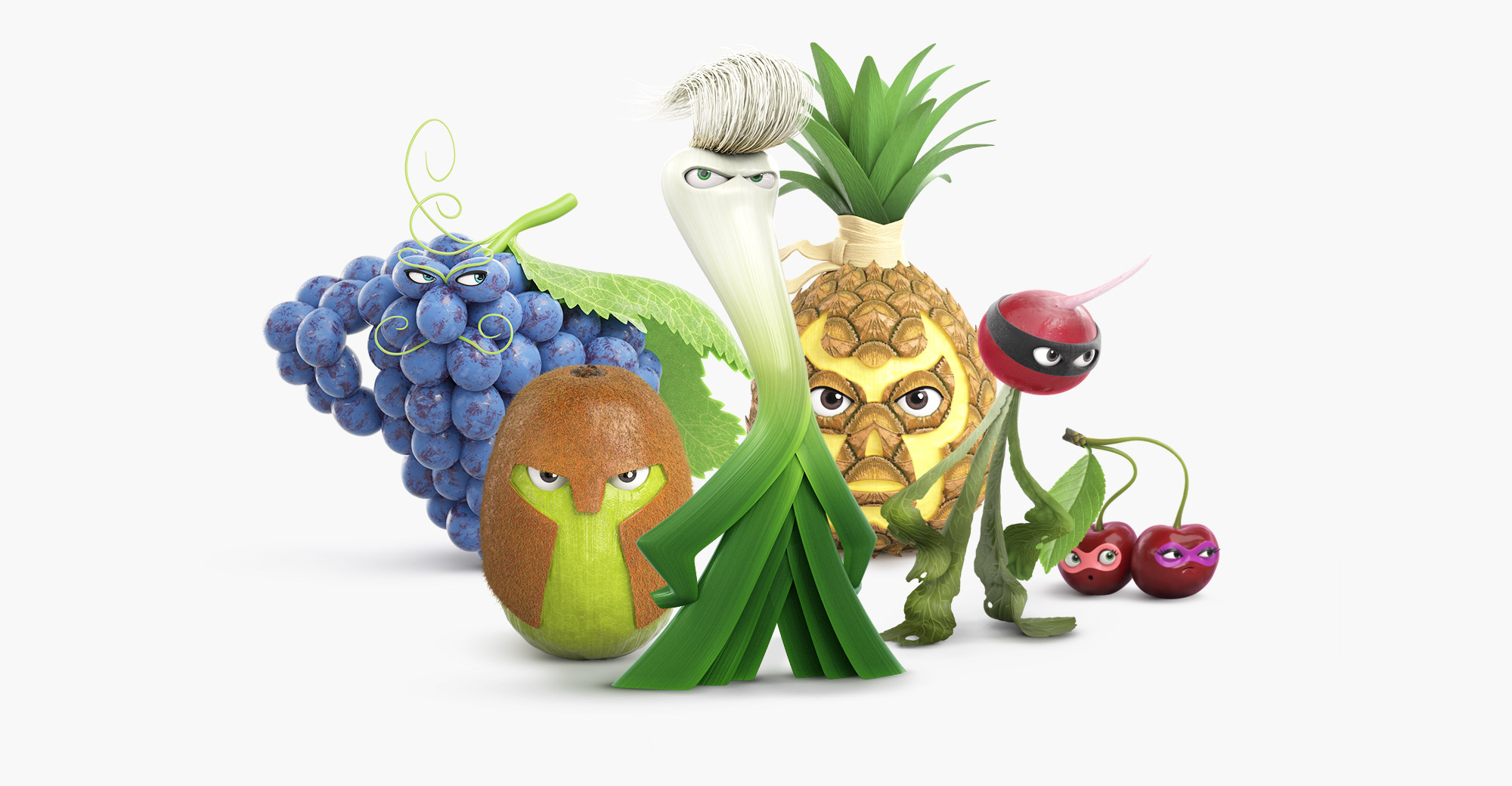 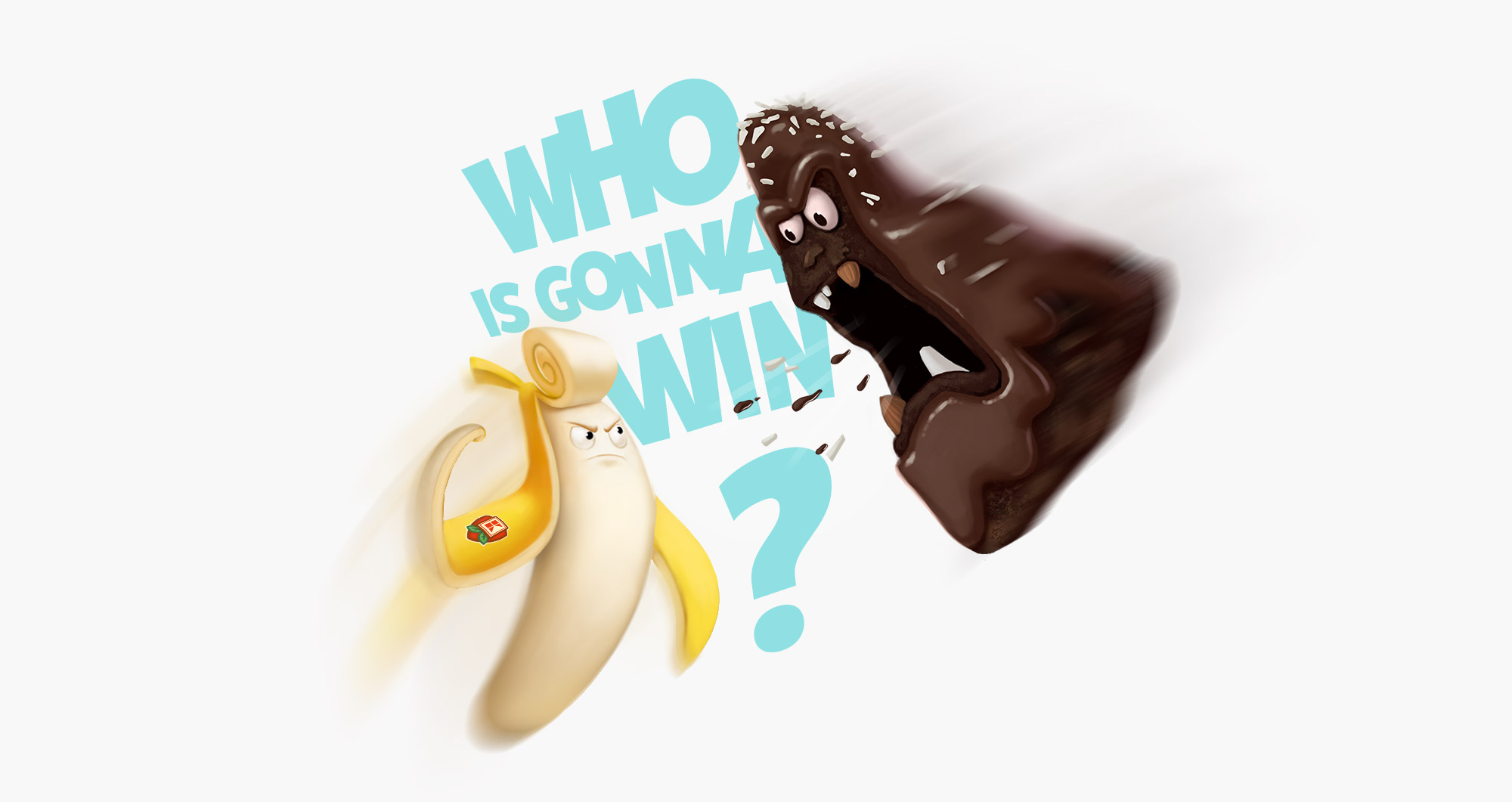 The Fresh Superheroes aired on TV in several animated videos showing them fight their sugary rivals in the kitchen.

He punches bad bacteria in the face.” 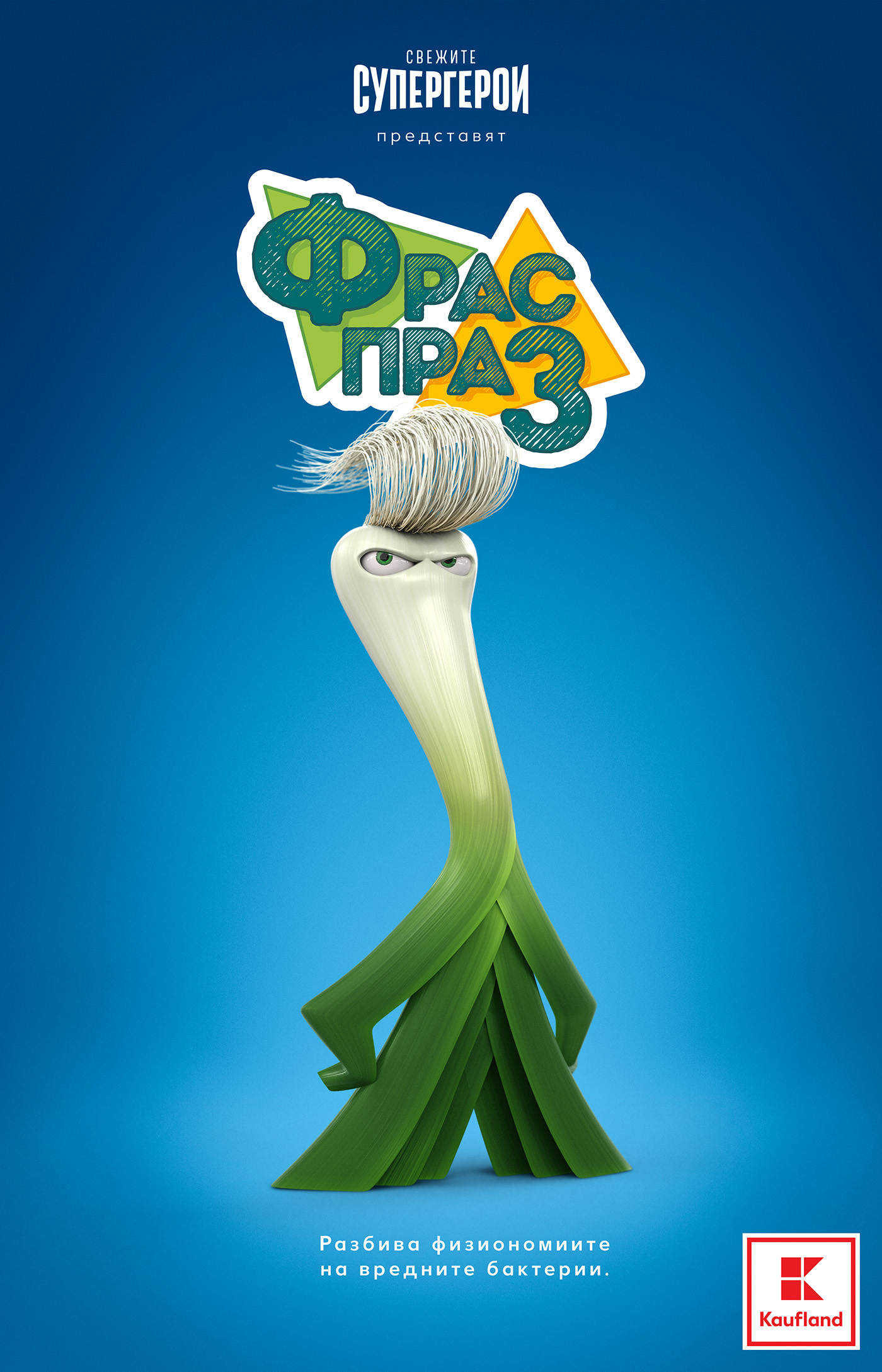 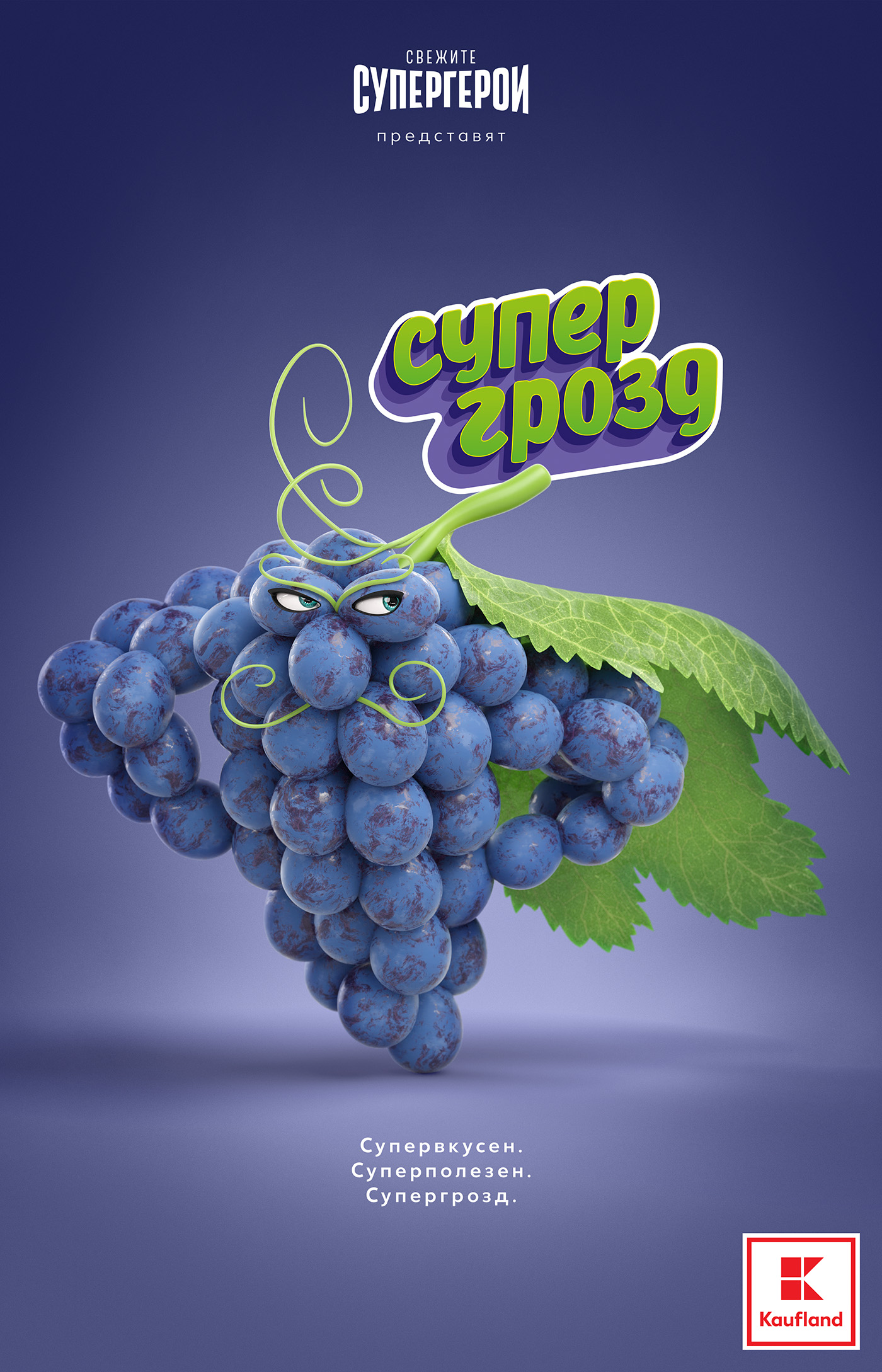 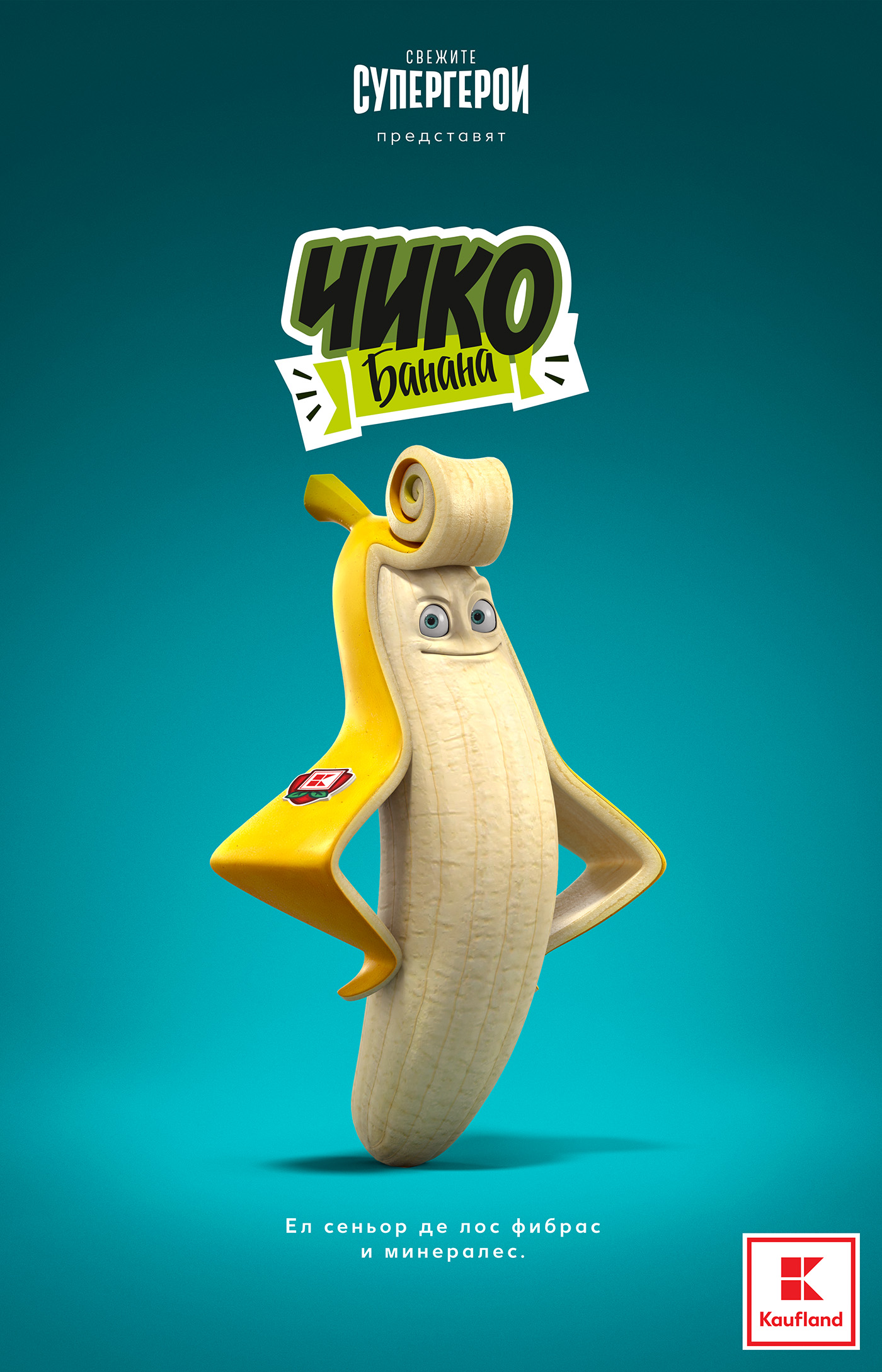 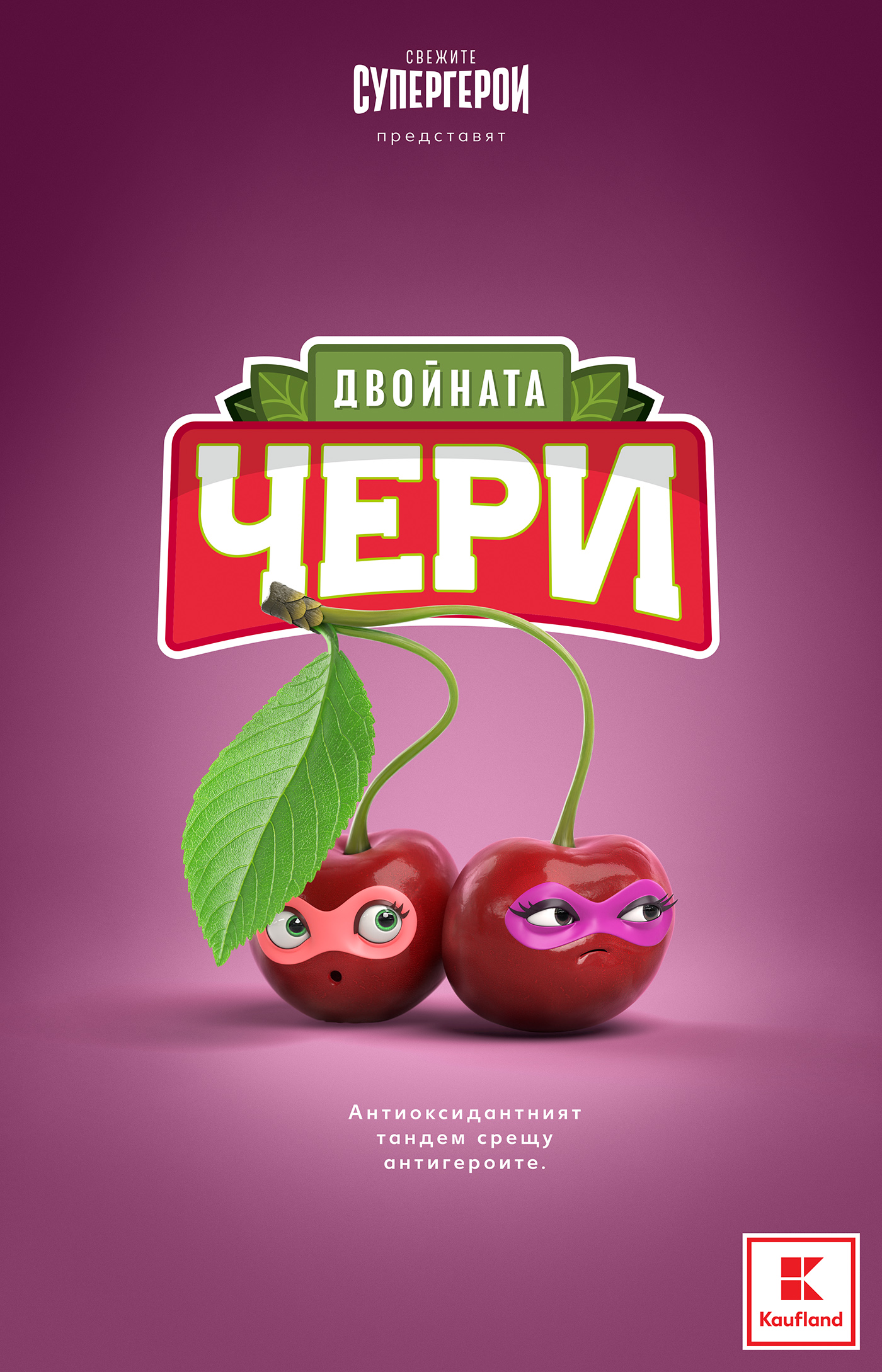 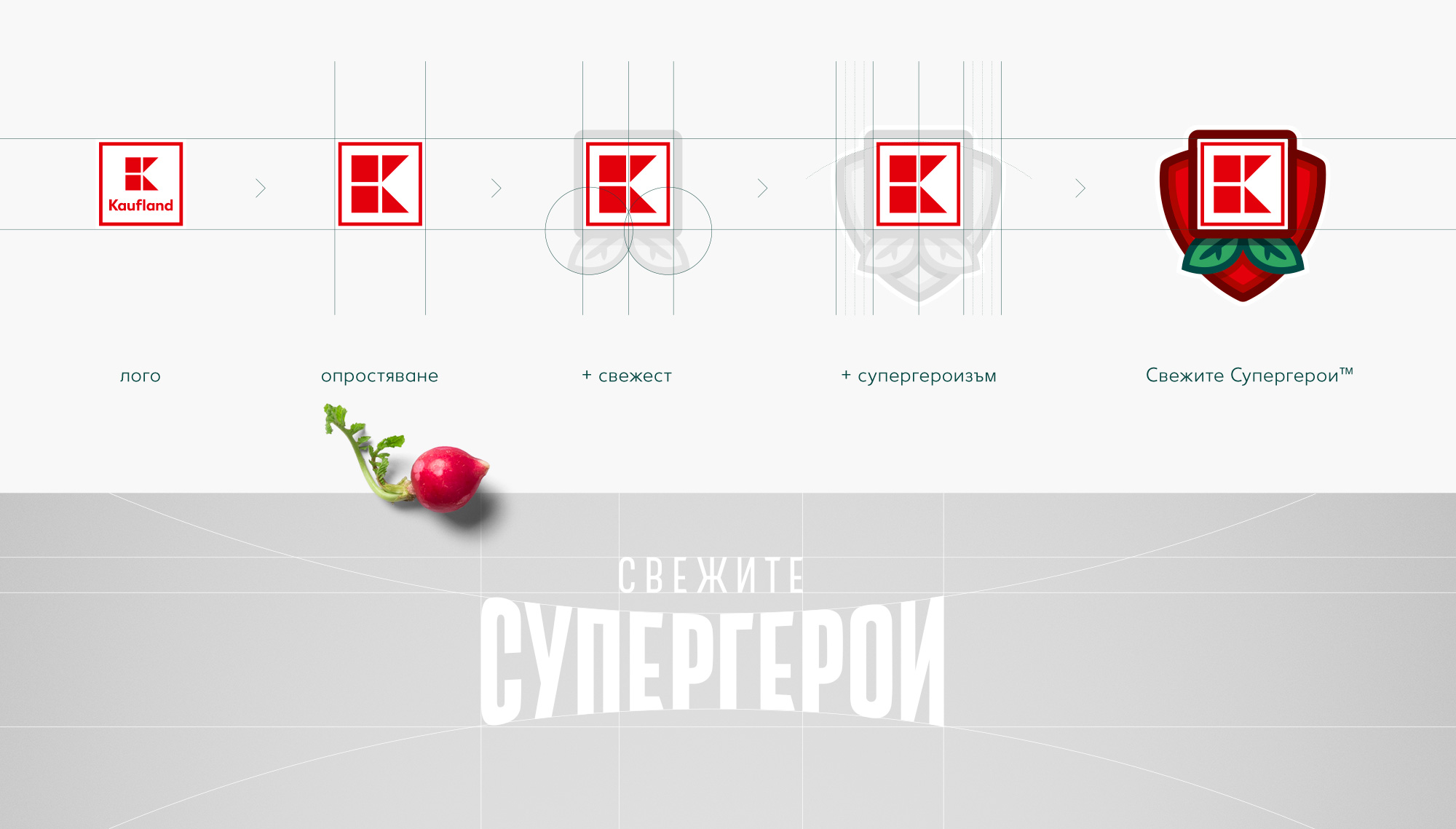 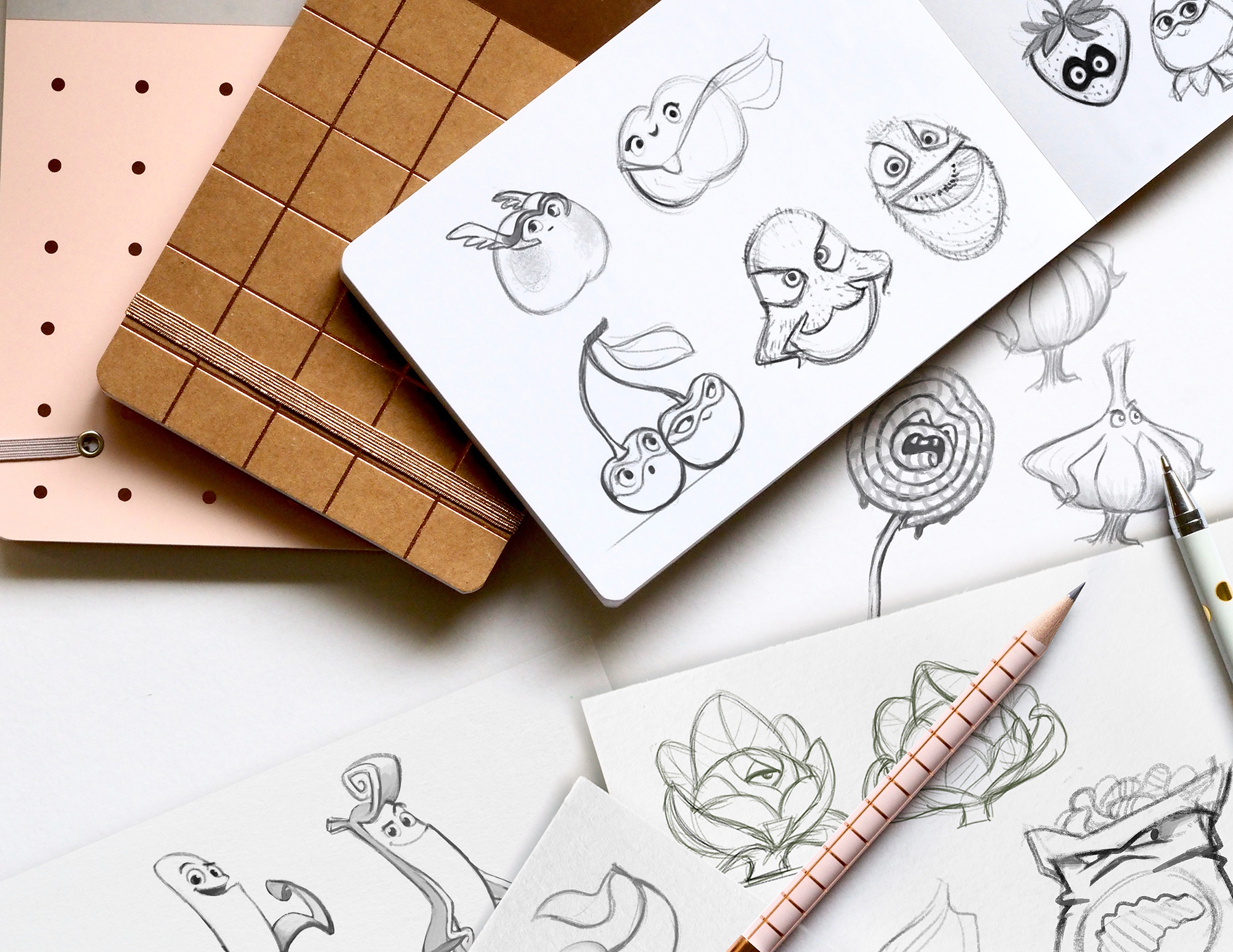 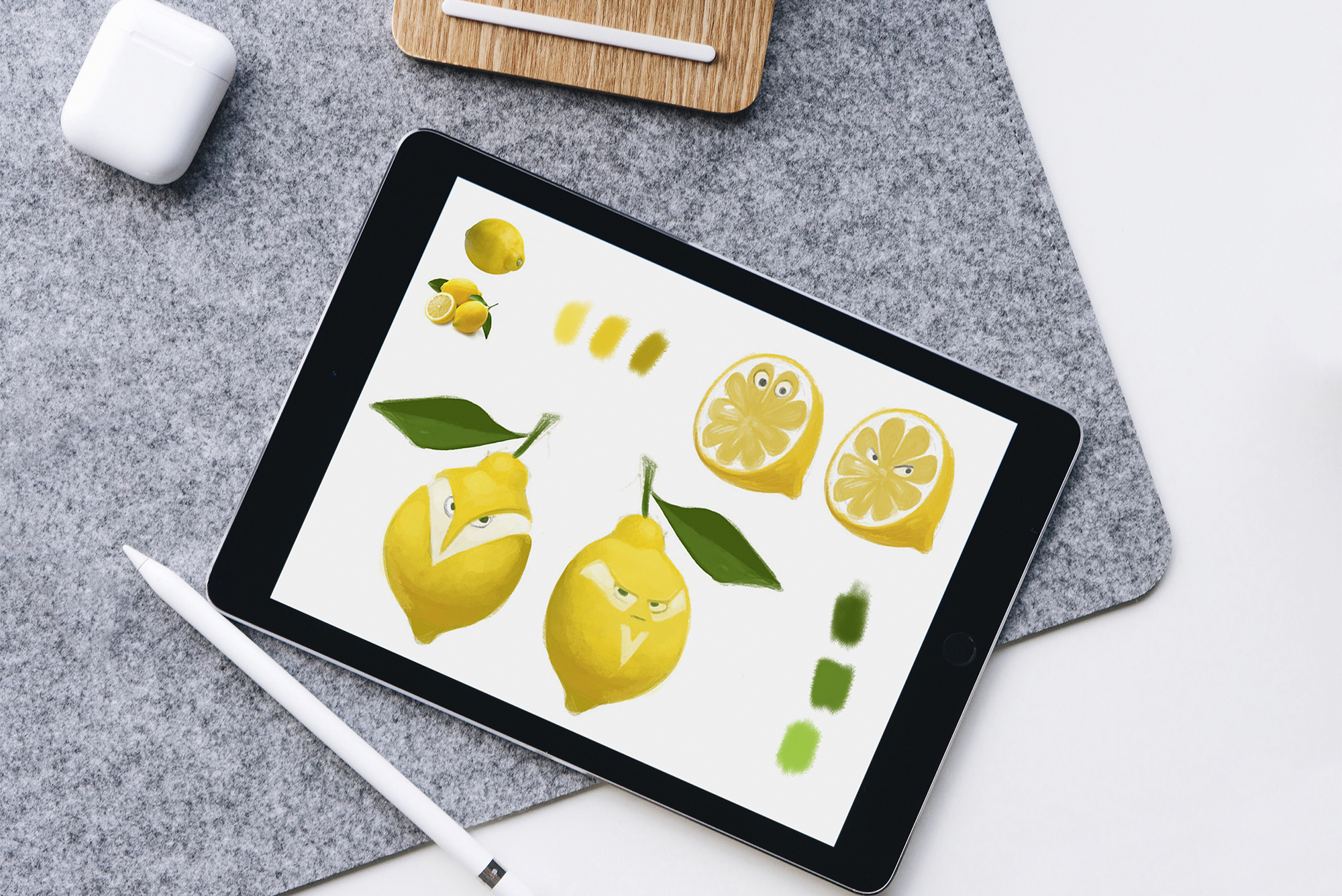 With The Fresh Superheroes Kaufland ended up having more than just an advertising campaign promoting fresh goods. “The Fresh Superheroes” became a real brand in a category, where there are only nameless providers and their faceless goods. They branded every part of the customer journey – from the brochure sold in millions of copies to every corner of the fruit and vegetables department in each Kaufland store. This branding went beyond the limits of the campaign and became a permanent part of the way the retailer communicates its fresh goods. 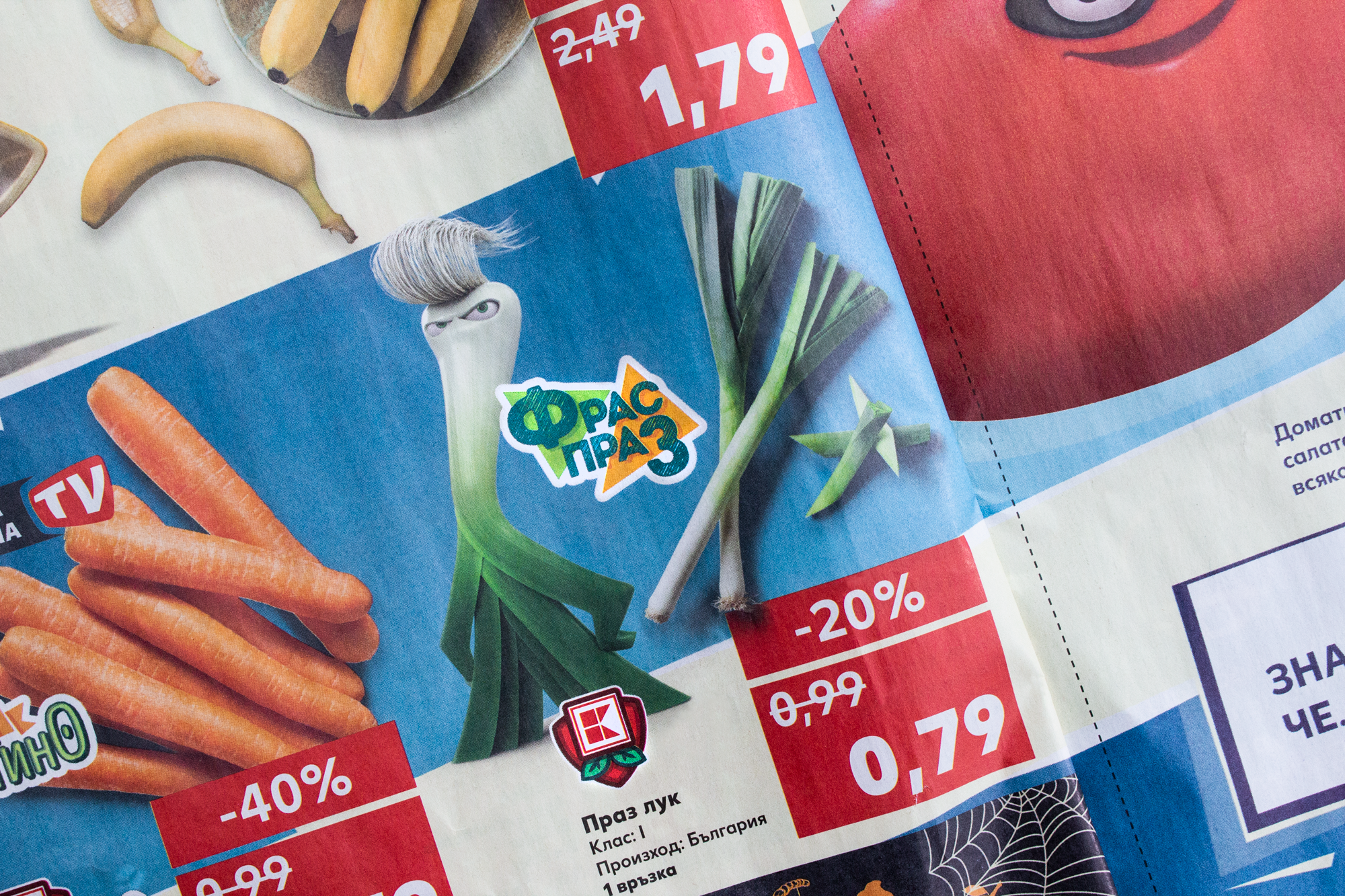 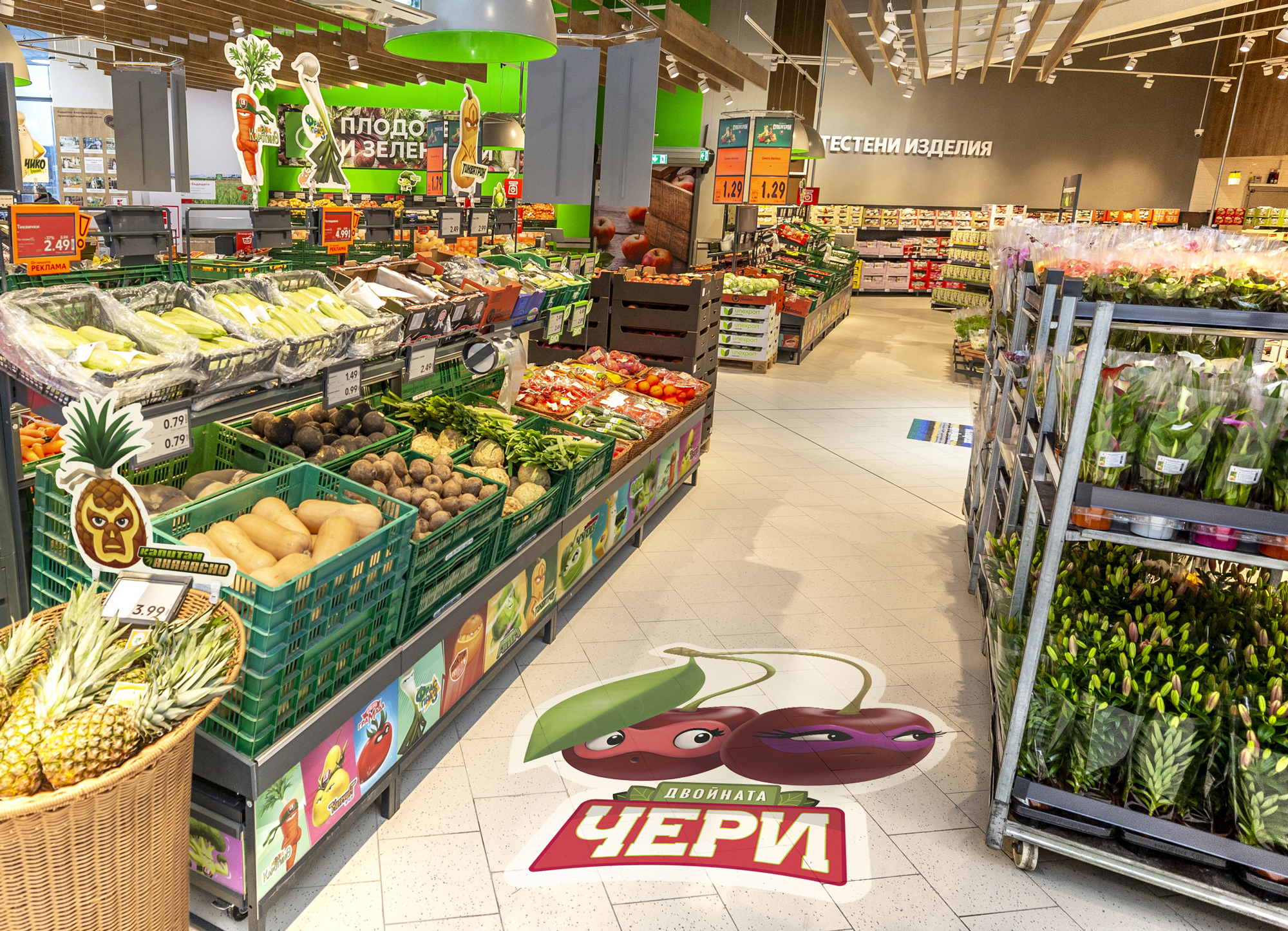 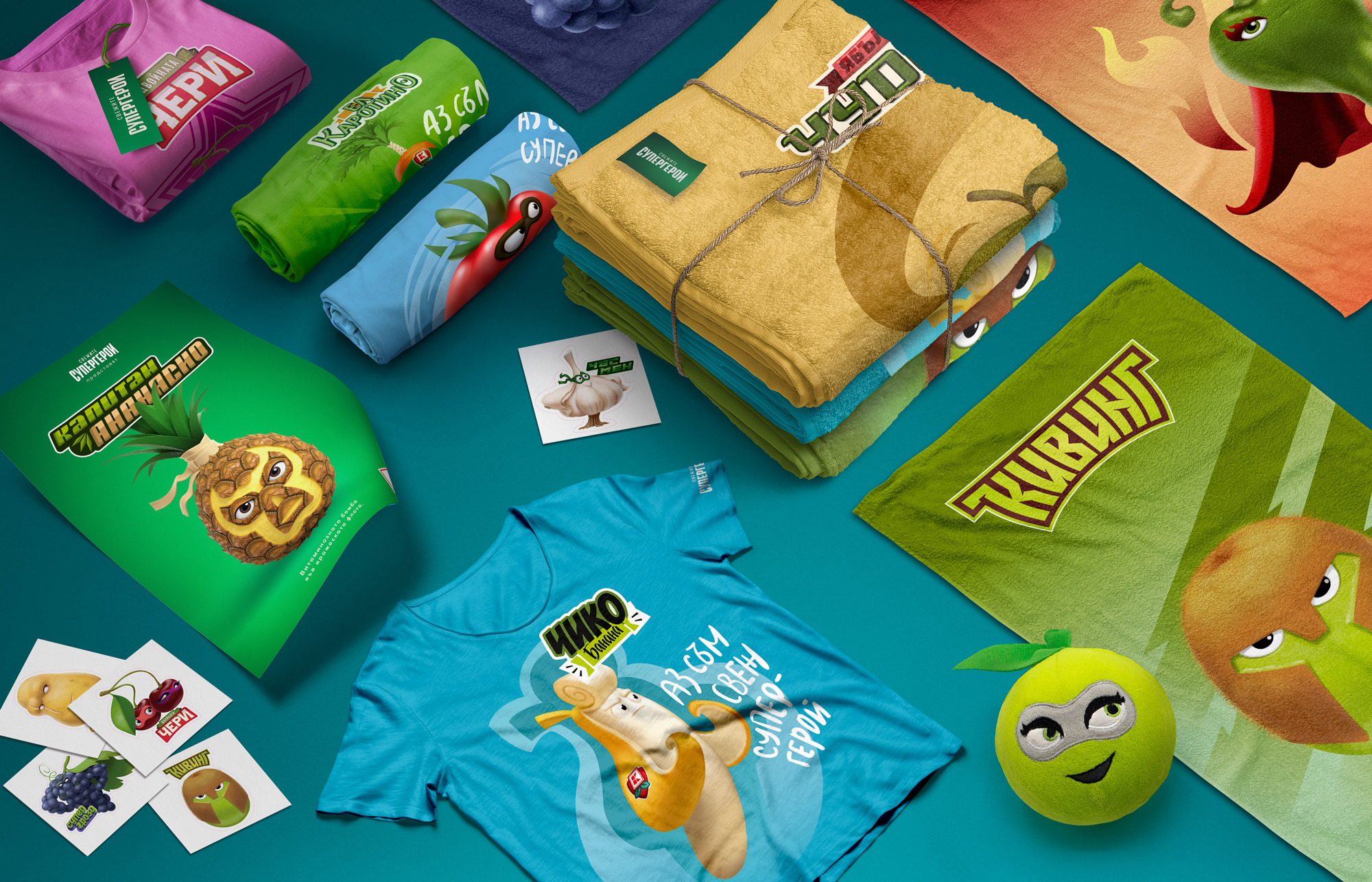 In 2019 The Fresh Superheroes appeared also in a limited edition illustrated encyclopedia for children. Featuring the whole team of 24 fruits and vegetables, the encyclopedia aims to teach children and their parents about the health benefits of eating fresh goods in a newer depth. But not only – the book contains also 24 unique comic stories with the Superheroes, which make the learning process also incredibly fun. Creating and presenting this encyclopedia on their shelves is another crucial step for Kaufland on the road to becoming the most important partner for Bulgarian families in their everyday good food fight. 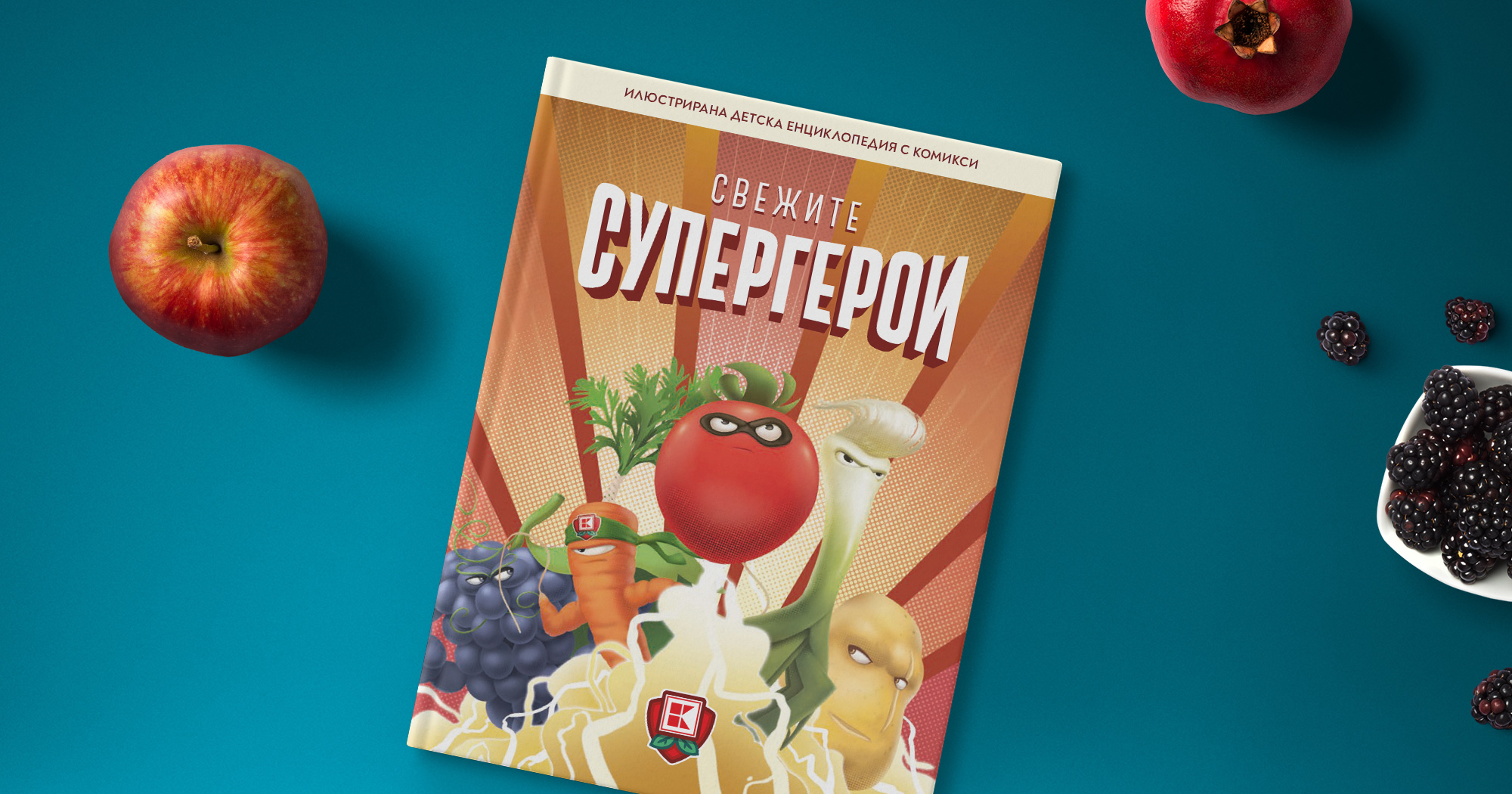 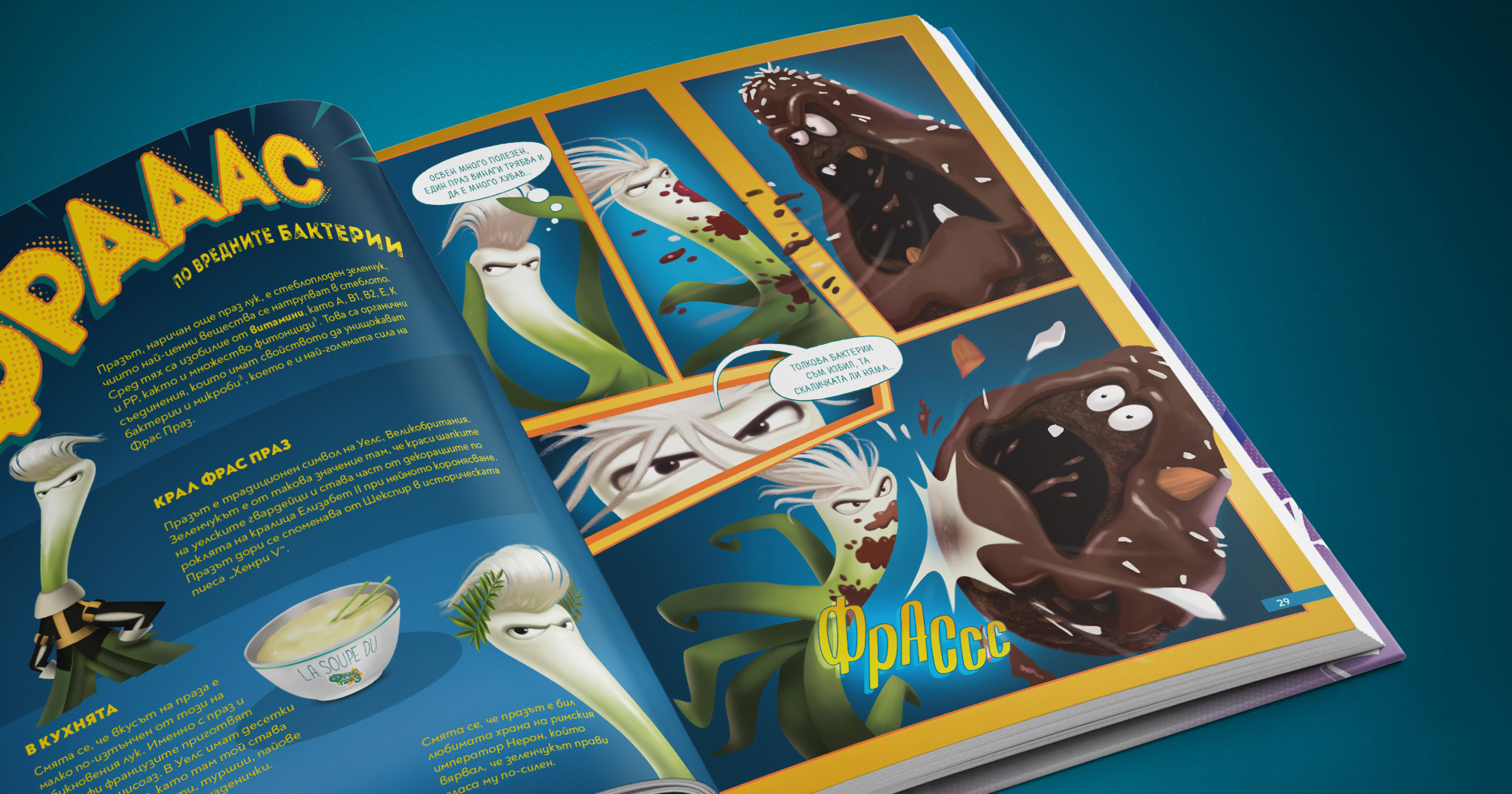 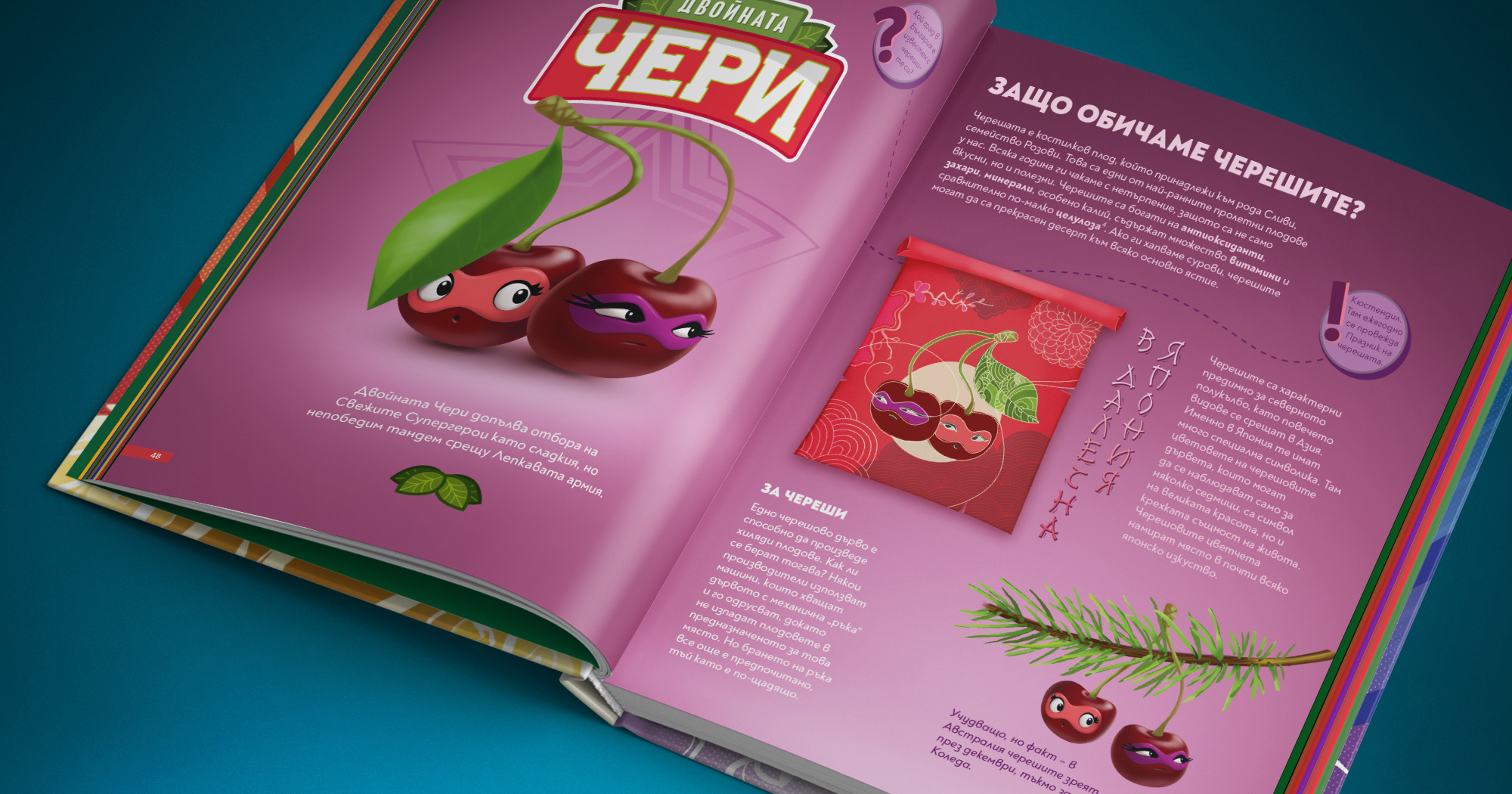