It is no secret that young people don’t like being approached by institutions like banks. That’s why DSK Bank decided to adopt their language and talk to them in a way they’ll finally hear.

We hijacked every piece of pop-culture and used it to introduce and explain our product. Street fashion, hip-hop dance moves and music became the new way to talk about bank accounts and loans. 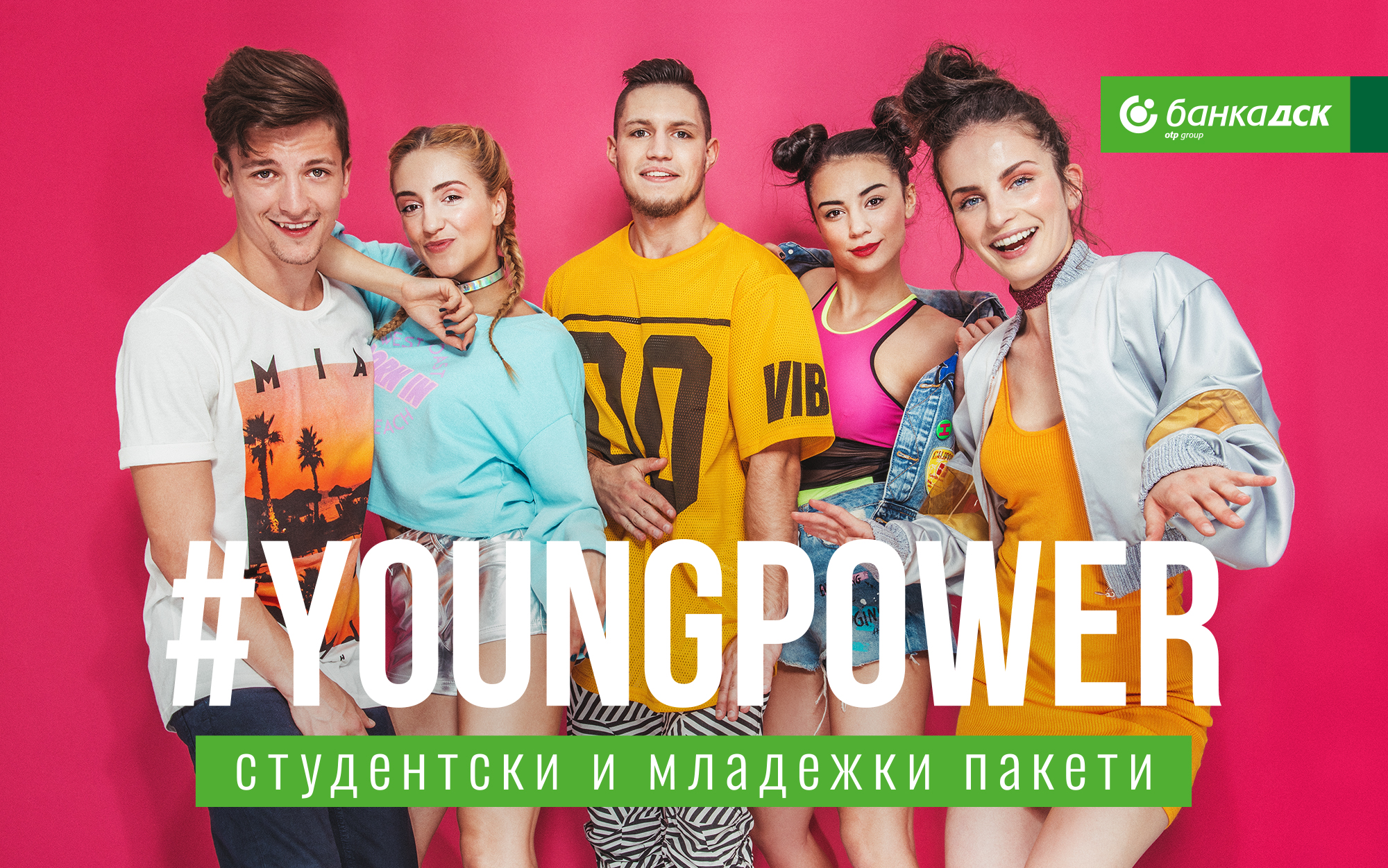 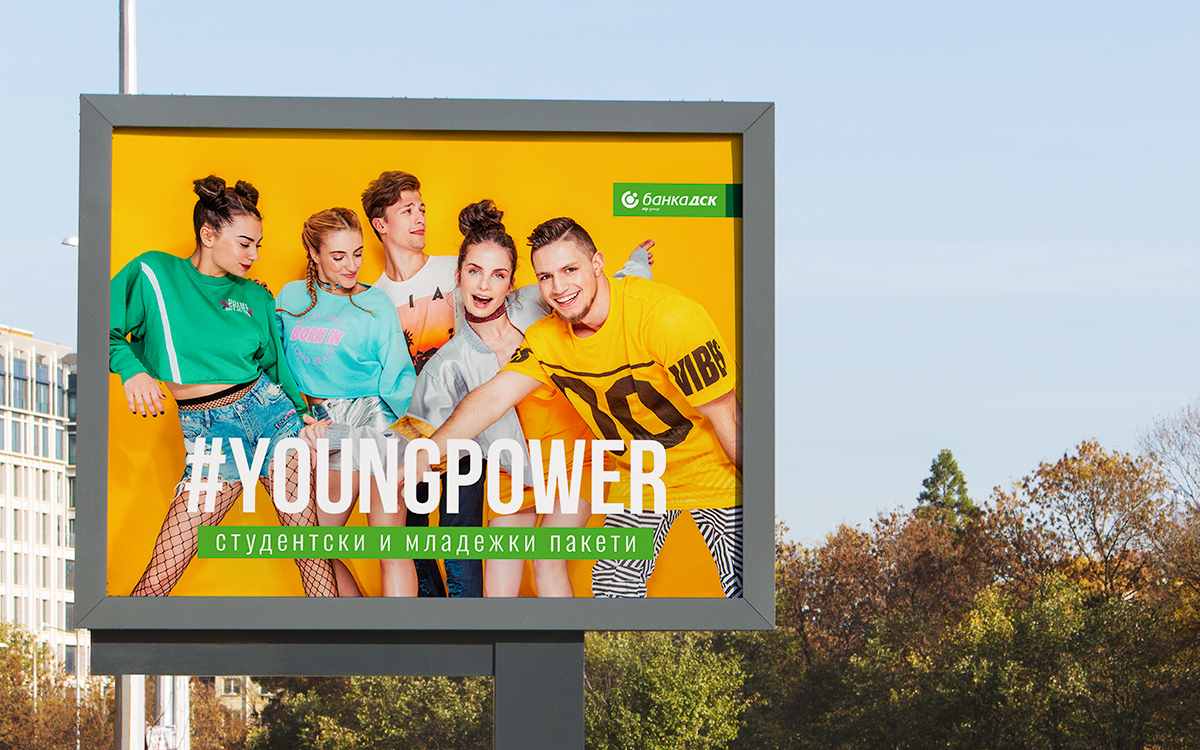 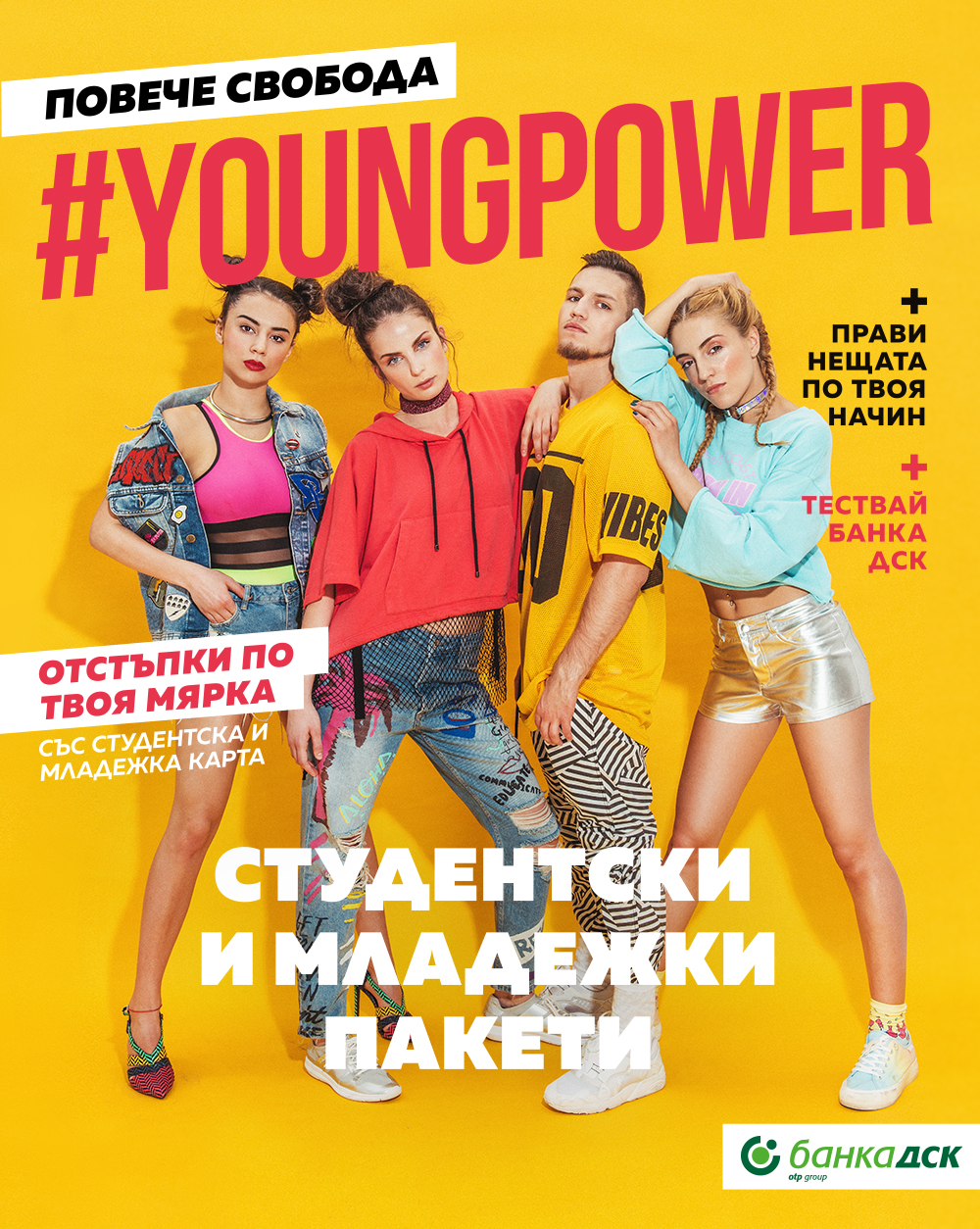 The print materials imitated magazine covers and the terms and conditions became the typical “topics of the issue” on the cover.

Inside the magazines we imitated fashion photosessions. The boring banking bullets appeared hidden as the familiar “styling credits”. 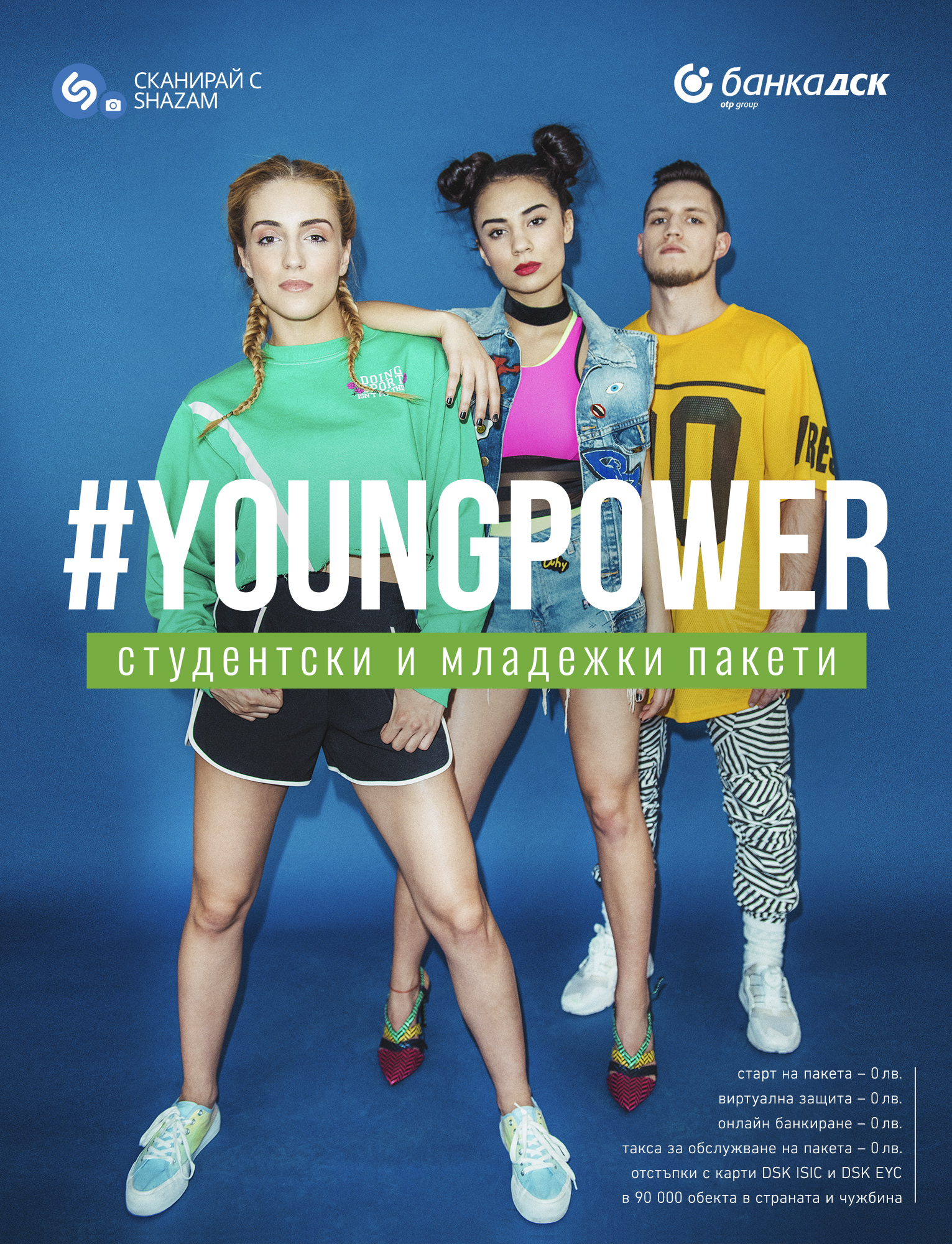 After the launch of the campaign the Student and Youth Banking queries increased 5 times. Yes, these results made us dance.